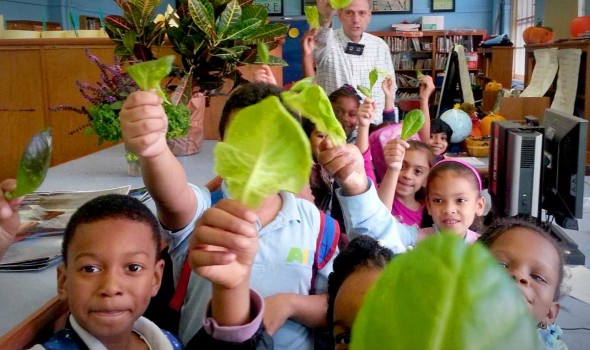 As a promoter of green buildings I’m happy to see great things happening in Las Vegas that continue to make this city a leader in sustainable development but there are a few things I’d like to see happen in 2016 in order for Las Vegas to become a truly world class sustainable city.  Here is my Green Wish List for 2016:

Some of the Positive Green Accomplishments in Southern Nevada in 2015: